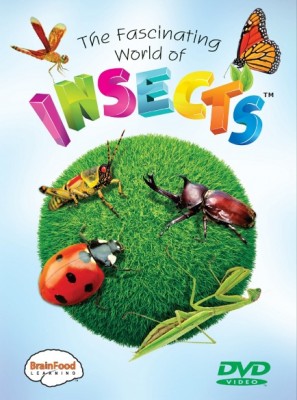 Parker saw a ladybug today and quickly identified its elytra.  How many three year olds know what elytra is?  They would if they watched The Fascinating World of Insects!  He watched the video with us while it was in production and learned several interesting facts and details about the insects.  Now, he is able to interact with the insects he sees and talk about them at a higher level than other kids his age.  Just by watching The Fascinating World of Insects, he’s been given an opportunity to increase his vocabulary now that should enable him to achieve at a greater level later.